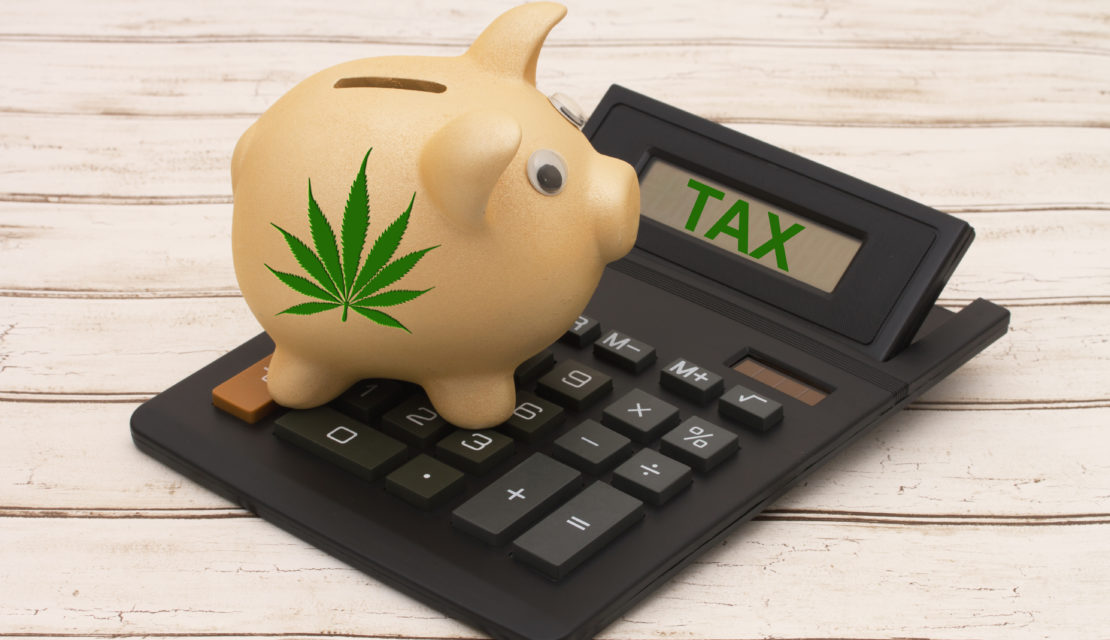 The legal cannabis industry has taken off worldwide with the United States expected to be the market leader in global sales.

The industry has experienced monumental growth globally and is making its way into cultural mainstream with California being in the forefront of the cannabis movement, but it hasn’t all been smooth sailing for the Golden State.

After passing Proposition 64 in 2016, California began preparing for commercial cannabis sales. The state completed its first full year of adult-use marijuana sales in 2018 and to everyone’s surprise, the numbers didn’t reflect the expectations of the state that’s always led the charge in the cannabis movement.

According to an Arcview Market Research report, California is the first state to ever report a decline in year-over-year marijuana sales after its legalization. The state reported $3 billion in legal cannabis sales just in medical marijuana in 2017 and showed a half-billion dollar decline in 2018 after opening up the market for recreational sales. It makes very little sense for the state who pioneered the green revolution, being the first state to legalize medical cannabis sales in 1996.

Here are some of the challenges that the cannabis industry faces today.

Although cannabis is still considered a Schedule I controlled substance federally, 11 states have approved its recreational sales and 33 have legalized medical sales in the U.S. This is great news for the marijuana market and consumers alike, but cannabis restrictions on the federal level still pose huge hurdles for the growth of the marijuana industry.

Conflicts between federal and state laws create many restrictions for the legal marijuana market. The Controlled Substances Act (CSA) makes it illegal to knowingly rent, lease, or use property for the purpose of manufacturing, distributing, or storing a controlled substance which can encourage landlords to decline legal cannabis operations on their property to avoid any possible issues with the federal government. This disparity between federal and state laws creates real estate restrictions that makes it really difficult to find a green-friendly space to operate for cannabis businesses.

Similarly, banks are reluctant to offer services to the cannabis industry in order to decrease the possible risks involved.

Although the state of California voted to legalize recreational cannabis sales in 2016, it’s still up to municipalities to decide whether they’ll allow sales in their jurisdiction. Cannabis businesses and investors have to obtain a local license before being able to apply for a commercial cannabis license in the state which makes licensing a long and taxing process.

According to the “State of the Legal Cannabis Markets” report from Arcview, 80% of California’s municipalities have banned recreational commercial cannabis activity, which has significantly limited the growth of the industry. This has resulted in only 1 marijuana dispensary per 61,000 adults 21 years or older in California. This number should be a lot higher.

An aggressive 15% retail tax on cannabis products and a 7.25% base tax affect the cannabis market tremendously in California.This isn’t including the high cultivation taxes of $9.25 per ounce of dried cannabis flower and a $2.75 tax per ounce of cannabis leaves.

Despite all of the challenges the cannabis industry faces, it still presents great business opportunities and it’s early enough to make a splash in the market. The legal marijuana industry is expected to continue to demonstrate huge growth in sales and revenue and having a trusted firm that can walk you through the licensing process offers unparalleled benefits.

Hiring a consulting firm that has specific experience in state and local cannabis law is guaranteed to save you time and money in the long run. Contact us to schedule a consultation and find out how we can streamline your organization’s growth.