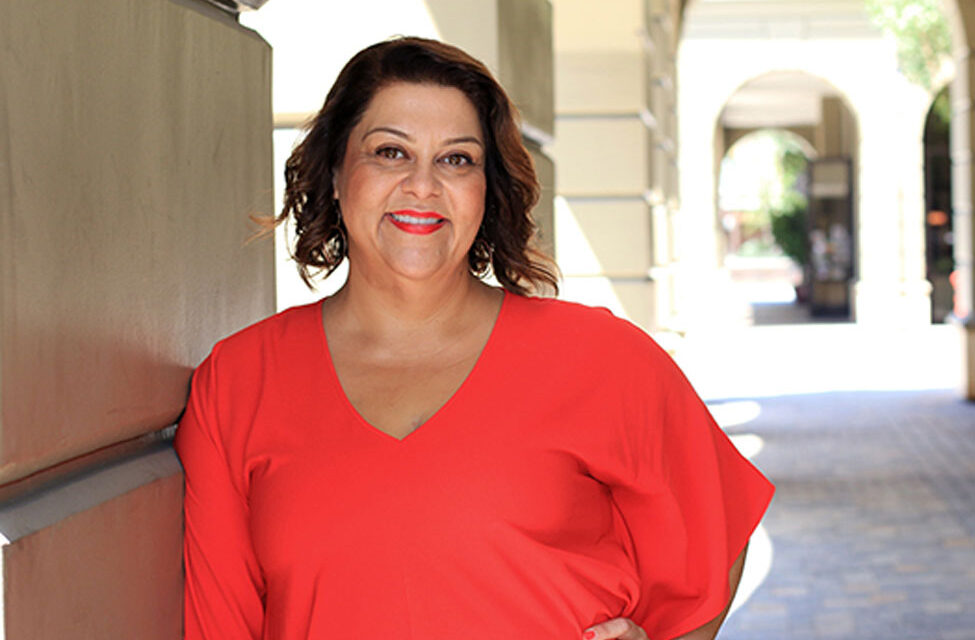 On Tuesday, September 21, 2021, Governor Gavin Newsom of California appointed WeCann co-founder Melahat Rafiei to the 32nd District Agricultural Association (Orange County Fair Board). This win comes close on the heels of her appointment earlier this year as Secretary at the California Democratic Party.

Here’s what Melahat has to say about her successful appointment:

Melahat’s unstoppable diligence to contribute to her community stems from an upbringing navigating the trials and tribulations offered by the American dream. Considering this another feather in her hat and therefore adding it to her long list of accomplishments, she is an inspiration to us all. Melahat’s victory has left all of us here at WeCann beaming with pride and this is a deserved win for our dedicated and passionate co-founder.

As a two-term Democratic National Committee Member (DNC), former Executive Director of the Orange County Democratic Party, refugee, single mom, and small business owner, Melahat’s pursuit of political activism and advocacy is but a reflection of her passion for meaningful change at the community level.

Exhibiting a leadership style of transparency and action, Melahat immediately took to the spirit of her role as the California Democratic Party Secretary with her first appearance – a stand with National Union of Healthcare Workers (NUHW) and their members in demanding justice for the workers, with an aim to build up from the grassroots level and deliver for citizens across every part of California.

Melahat’s proven success record across managing public outreach, awareness, fund-development and issue-based advocacy campaigns for nonprofits, candidates for public office, and business has led her to reject myopia and focus heavily on the big picture.

She has been Principal at Progressive Solutions Consulting since 2009 and, subsequently, a Co-Founder of WeCann since 2017. Melahat was Executive Director at the Democratic Party of Orange County from 2007 to 2009 and a Board Member at the Community Action Fund from 2007 to 2013. She is a delegate for the California Democratic Party and a member of the Democratic National Committee and the City of Anaheim’s Cultural and Heritage Commission.

We would love to hear your feedback on Melahat’s appointment to the OC Fair Board. What are your expectations from your community leaders in your County? Have you had anyone champion the cannabis cause in your neighborhood? What are some of the problems you face as a cannabusiness owner?

Are you looking to venture into the legal marijuana industry in California? Don’t do it alone! WeCann can walk you through the difficult cannabis licensing process saving you time and money. Finding cannabis-friendly real estate in California has never been easier! We have a database filled with cannabis business opportunities. Contact us today for a consultation and find out how WeCann can assist you.