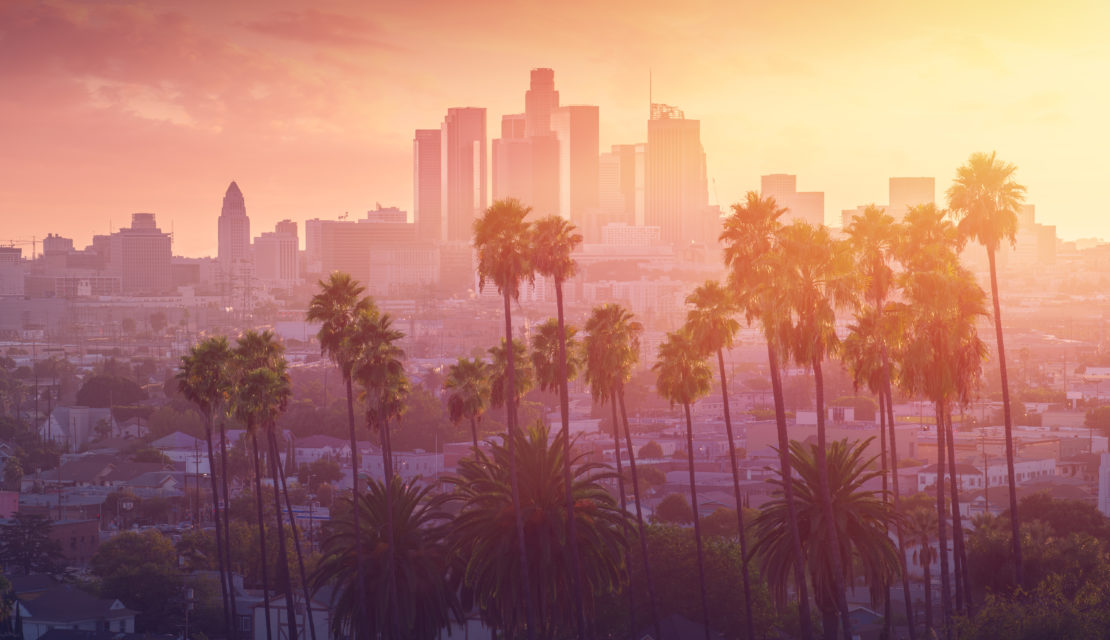 Latest round of marijuana business licensing causes frustration and outrage among applicants and stakeholders in Los Angeles after “allegations of corruption, incompetence, and basic unfairness” were directed at city officials at last Thursday’s Cannabis Regulations Committee meeting according to a Marijuana Business Daily article published October 25th.

On October 28th, City of L.A Council President Herb Wesson Jr. sent a letter to Cat Packer, leader of the Department of Cannabis Regulation (DCR) requesting the suspension of all Retail Round 1 applications, a refund of money paid by all applicants, and a full audit of all applications performed by an independent third party to ensure that the application process was not compromised after allegations circulated over the last few weeks.

In his letter, Wesson wrote that “while it was always understood that not every applicant would get a license, it is paramount that the application process have the utmost integrity, be transparent and fair.”

Subsequently, the California Minority Alliance (CMA) sent a letter to Los Angeles City Council and Mayor expressing their support for President Wesson’s position of reform and fairness and asking for all city elected officials’ support.

The Phase 3 Retail Round 1 applications opened in early September for a two-week window. The DCR was flooded with over 800 applicants out of which they would only issue 100 licenses on a first-come, first-serve basis. Allegations include flaws in the application system allowing at least two people to submit applications before the 10:00 a.m start time and suspicions among stakeholders of automated bots being able to file multiple applications, giving them an unfair advantage.

As of now, it’s unclear how the DCR will move forward. Many of the first 100 applicants who have already received an invoice have threatened to sue the city if their applications get overturned, voicing their concerns over social media. The battle over marijuana business licensing continues to cause chaos and divide throughout the City of Angels.