5 States Pushing For Cannabis Legalization in 2021 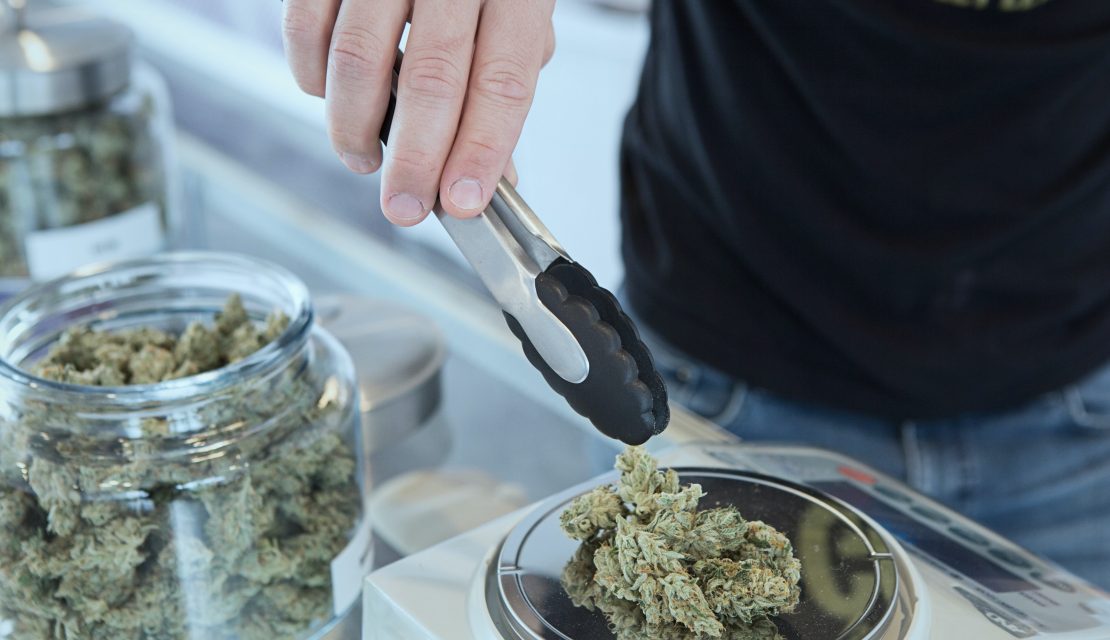 As the recreational cannabis industry booms in legal states, other state legislatures have noticed. The 2020 election saw support for many marijuana legalization measures, and the road towards full legalization isn’t stopping any time soon. Due to voter interest, calls for social justice, and legal states’ economic success, plenty of states are looking to legalize recreational marijuana in 2021.

Currently, fifteen states have legalized marijuana for adult use. Plenty of states want to follow in their footsteps. The following states have proposals on the table that could become law before the end of the year.

As the recreational cannabis industry booms in legal states, other state legislatures have noticed. The 2020 election saw support for many marijuana legalization measures, and the road towards full legalization isn’t stopping any time soon. Due to voter interest, calls for social justice, and legal states’ economic success, plenty of states are looking to legalize recreational marijuana in 2021.

Currently, fifteen states have legalized marijuana for adult use. Plenty of states want to follow in their footsteps. The following states have proposals on the table that could become law before the end of the year.

New York is on the precipice of legalizing recreational cannabis. Out of all the states on this list, New York is the closest. Governor Andrew Cuomo has made the push in an attempt to gain favorability amidst a slew of controversies.

There’s a chance for cannabis legalization in New York to lift the state from its considerable $15 billion deficit. New York lawmakers in favor of passing the bill state that legalization would benefit the economy and bring justice to communities of color.

Cuomo has estimated that the law will generate over $100 million in tax revenue. After a similar bill failed in 2019, Cuomo has since added an equity fund to support minority communities hurt by cannabis prohibition.

The law would legalize cannabis for adults 21 and over in New York to grow and consume. Analysts say there could be a vote as soon as April 1st.

Like New York, New Mexico is on the verge of a vote. The overwhelming support of policy change in neighboring Arizona bolsters New Mexico legislators’ fight for legalization. They have until March 20th to pick between five adult-use bills. The final bill will likely combine all five bills’ most favorable parts.

Priorities in the bills include subsidizing medical marijuana for low-income patients, providing grants for minority communities most affected by prohibition through incarceration and other means, and expunging low-level marijuana convictions.

The law would legalize cannabis use for adults 21 and over. Questions remain on whether New Mexico will limit the number of cultivators and dispensaries or have a more open law.

Hawaii has been close to legalizing adult marijuana use for years, but its top Democrat, Governor David Ige, has opposed the bill. Without his support, Hawaii’s legalization status in 2021 is a bit less likely than the other states on this list. The legislature is still trying.

The bills could reach Ige’s desk as soon as early April. If Ige vetoes the bill, the state senate can override it. The most likely scenario for Hawaii, however, is cannabis legalization through the 2022 ballot.

Senate Bill 767 would allow adults to have up to an ounce of marijuana as well as six plants per household, three of which can mature. A second bill tackles decriminalization and record expungement for offenses up to an ounce.

Governor Dan Mckee has released a proposal that would legalize adult-use cannabis starting July 1. This plan would allow 25 business licenses per year, with at least five going to minority-owned businesses. The plan would also establish an office of cannabis regulation and add a retail tax of 10% on top of the states existing 7%. The plan also plans to tax retail suppliers.

A separate legalization plan put forth by the Senate calls for a cannabis control commission to regulate the industry and to licenses.

These proposals are in their early phases, being released in the last week. The details for what legalization will look like in Rhode Island are still unclear.

During the February 10th budget request, Governor Ned Lamont included cannabis legalization that “prioritizes public health, safety, and social justice.” Adult-use could be legal as early as July. If there’s no vote this year, they’ll likely put it on the ballot in 2022. The Connecticut speaker of the house has said that he believes there’s a “50-50 chance for marijuana legalization in 2021.”

Notably, the bill calls for those with low-level marijuana offenses to have their records expunged. A second additional bill expands on the process of expunging records and aids the state’s Native American tribes to get involved in the industry.

The leading bill would allow adults over 21 to possess up to 1.5 ounces of cannabis with retail sales starting in 2022 but would continue to ban home-growing. Lamont has called for Connecticut legislation to be similar to the in the region: New Jersey, Vermont, and Massachusetts.

The Future of Cannabis Legalization

Each year, more and more states decide to legalize cannabis. For most states, it’s not a matter of if but when recreational cannabis will be legal for adult-use. Cannabis legalization will add many new businesses to the industry and bolster state economies. The ever-growing cannabis industry continues to flourish as more and more states legalize adult use. For the states mentioned above, legalization could happen before January.

If you’re looking to grow your cannabis business under new state laws, you don’t have to do it by yourself. We can help you with your business licensing needs. Contact us for a consultation today!