Biden Administration Sidelines Staffers for Past Cannabis Use 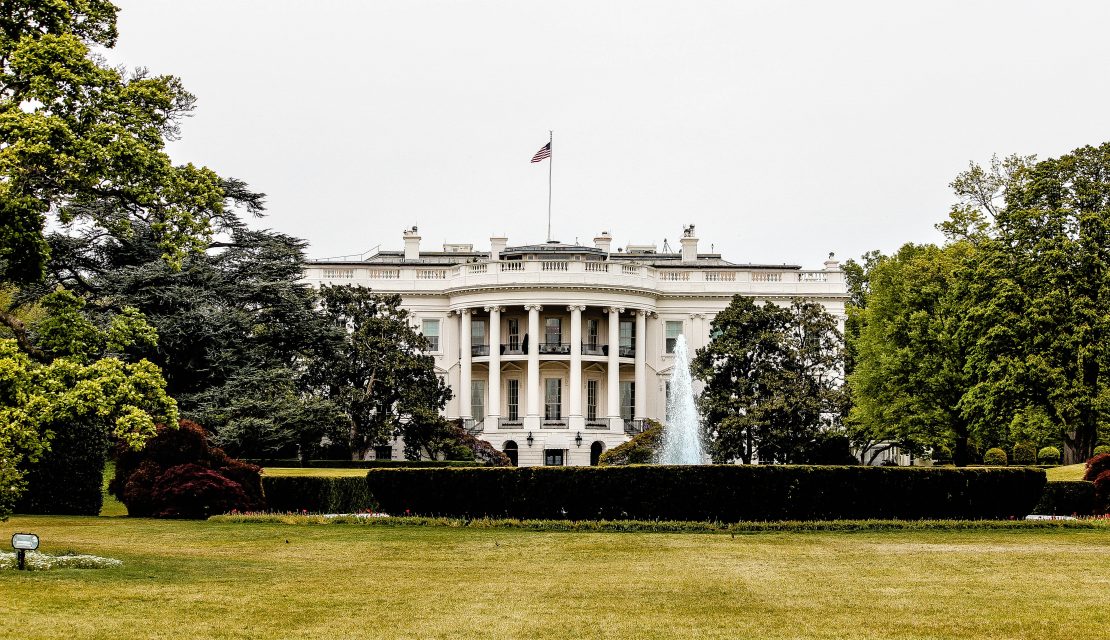 Last Thursday, many white house staffers under the Biden administration revealed that they were asked to resign or placed on a remote work program due to their past Marijuana use. For many, the news comes as quite a surprise considering the administration previously indicated it wouldn’t bar applicants with previous cannabis use from White House roles.

This motion particularly affects young staffers and staffers from states where marijuana use is perfectly legal. The justification for the move comes from security clearance rules in various agencies. The Biden administration previously claimed they wanted to change these security clearance rules to allow more staffers with past cannabis use to work in the administration. While white house press secretary Jen Psaki tweeted Friday that only five staffers were “no longer employed as a result of this policy,” the move has concerned many cannabis advocates and white house staffers alike.

Meilad Rafiei from here at WeCann says of the news: “I believe cannabis should be treated just like alcohol when it comes to employment. THC or CBD shouldn’t be part of the panel of drugs an employer is allowed to test for when hiring. Still, at the same time, every employer should have the right to have a zero-tolerance policy about staff being intoxicated while on the job.”

Staffers penalized by this motion state that this is over past cannabis use and that the rules about what was allowed or not were unclear. The Biden administration’s firing of staffers exemplifies the importance of employer transparency when it comes to Marijuana policies, especially as state legalizations continue.

For your cannabis business real-estate and licensing needs, we can help! Contact us today!

One thought on “Biden Administration Sidelines Staffers for Past Cannabis Use”