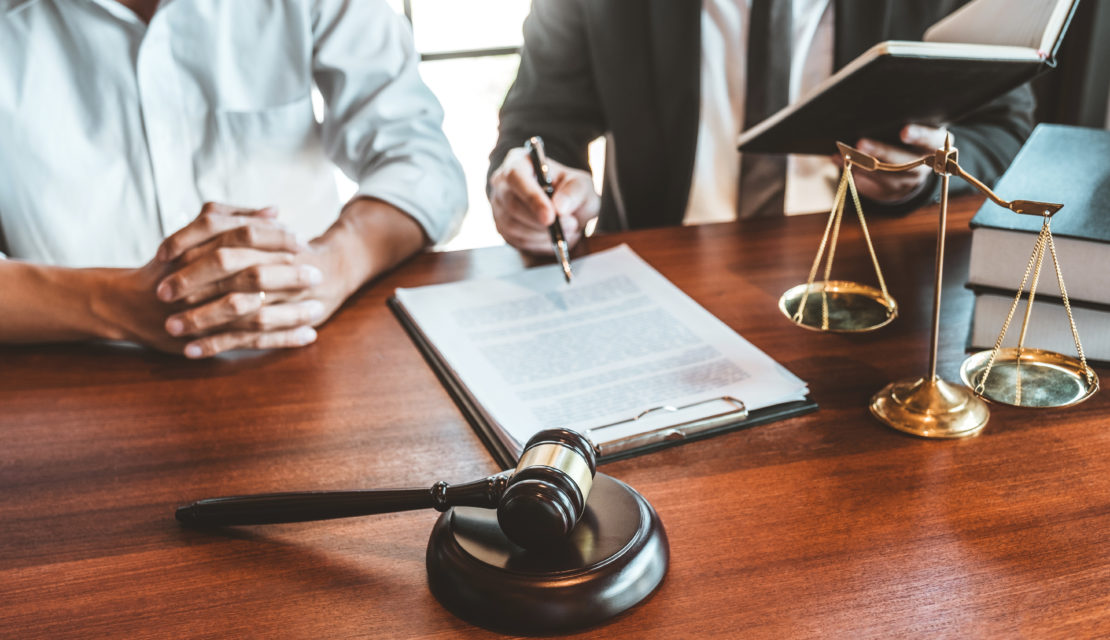 In an effort to reverse the effects of the drug war, L.A County District Attorney Jackie Lacey announced the expungement of 66,000 marijuana convictions earlier this month including 62,000 felony convictions and 4,000 misdemeanor cases dating back to 1961.

The legalization of adult-use cannabis in California also meant the decriminalization of pot-related charges.

In 2018, Assembly Bill 1793 was passed, requiring the state Department of Justice to go through California’s crime records in efforts to find past cannabis convictions that are eligible to be expunged.

According to the bill, the prosecution has until July of this year to review all the cases and determine which ones can be expunged under Prop 64.

The District Attorney’s office worked with an organization called Clear My Record to help identify people with nonviolent marijuana convictions.