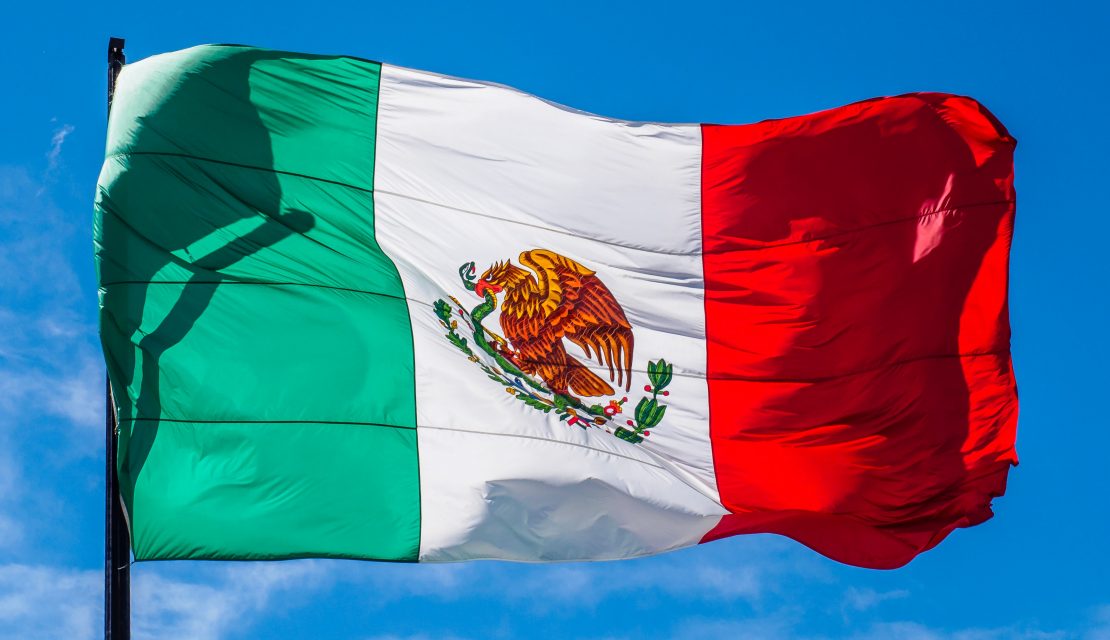 Mexico legalizes Marijuana. With a population greater than 128 million people making up around 1.65% of the entire world population the legalization of recreational marijuana in Mexico puts it in a position of becoming the largest marijuana market in the world.

With 82 votes in favor of legalization and only 18 against it, the House passed legislation to make Recreational Marijuana legal. This new move has some thinking that the drug cartels of Mexico will be negatively impacted by giving all of the adult citizen access. However, with marijuana seizures at the US-Mexico border declining in recent years, due in part to the legalization in some US states, some analysts believe the impact will be marginal.

This new legislation law allows up to 8 home cultivation plants for personal use and people will have the right to carry up to 28 grams on their person. However, even with this groundbreaking legislation being passed there will still be fines in place for carrying any amount larger than 28 grams and up to 200 grams. Anything more than 200 grams will incur criminal charges, which some advocates believe is problematic as any criminalization of marijuana leaves room for corruption and the country’s drug cartels to continue to have a strong hold on the marijuana market.

Additionally there is some concern that the Senate’s bill includes overregulation which in the long run can actually make the market more difficult and expensive for the individuals who are trying to abide by the law. Once again leaving open room for the drug cartels who are willing to step outside of the laws and making way for potential corruption within the regulation system. However, in theory some of these strict controls are meant to verify financial sources which will make it more difficult for crime organizations to participate in the industry.

It will be interesting to watch the outcomes as Mexico tries and most likely, inevitably changes some of their new cannabis legislation to meet arising problems. In an ideal world this move by the government gives easier access to the people and would take some of the power from drug cartels which have a violent history in Mexico, but alas only time will tell.

Mexico is positioned to be one of, if not the largest cannabis market in the world. Sitting just below the US, who has state by state increasingly been legalizing adult use cannabis in the last few years, as well as Canada to the north with legal adult use already in place, the potential is in place for this move by Mexico to have a positive impact on Federal level legalization in the US.

If you’re looking to venture into the legal marijuana industry in California, don’t do it alone. WeCann can walk you through the difficult cannabis licensing process saving you time and money. Finding cannabis-friendly real estate in California has never been easier. Our database is filled with cannabis business opportunities. Contact us today for a consultation and find out how WeCann can assist you.