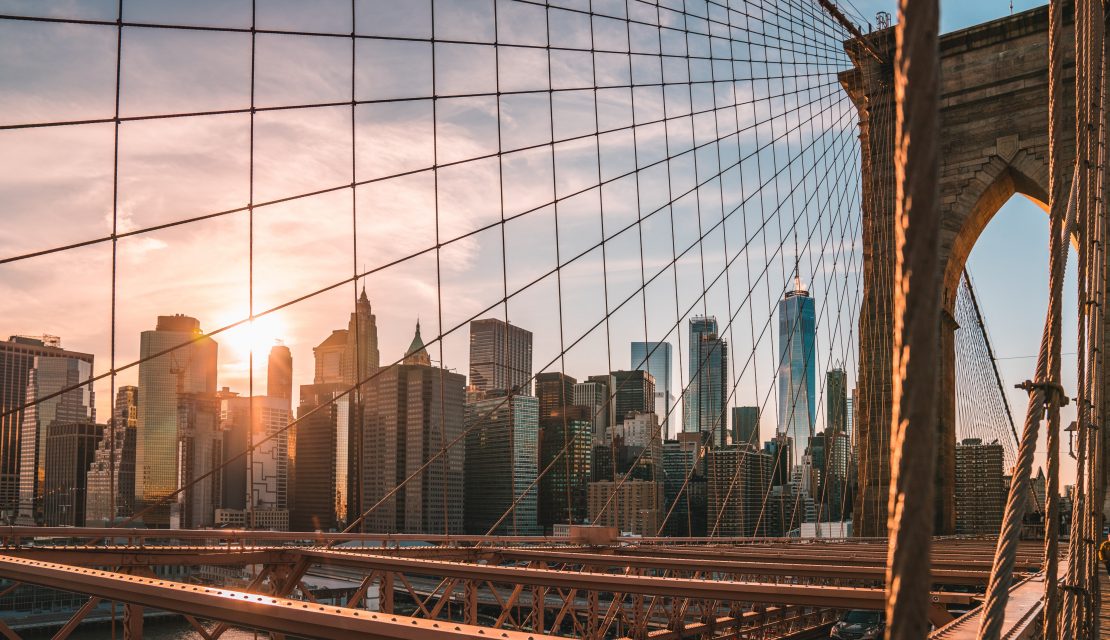 In a big win for the cannabis industry, New York is on the precipice of legalizing recreational marijuana. State lawmakers have reached a deal that they will finalize next week. This bill comes after neighboring New Jersey legalized recreational cannabis last month.

The new law would allow people over the age of 21 to purchase cannabis and grow cannabis in their homes. Under the law, people can legally carry up to 3 ounces. The law also allows for Amsterdam-style cafes where people can smoke, adding another type of business to the New York Industry. However, another part of the deal states that towns can decide not to allow cannabis businesses within their jurisdiction.

There’ll be a 13% tax for cannabis sales. 9% of those sales will go to the state and 4% to local governments. Distributors should also expect to pay an excise tax dependent on the strength of the cannabis and the type of product. A percentage of the revenue from New York’s cannabis programs will go to funds for education and drug treatment. Another portion will go to grants for communities disproportionately affected by prohibition policies.

For effective regulation, New York will set up an office of cannabis management under the supervision of a cannabis control board. This office will issue licenses for all types of businesses in the cannabis supply chain, from farming to retail. This new office will oversee general adult use as well as medical marijuana programs.

The Office of Cannabis Management will also be in charge of social equity programs crucial to the bill’s passage. There’s a goal to issue 50% of licenses to those from communities hardest hit by cannabis prohibition as well as businesses owned by women and minorities. The bill is also designed so those who have sold cannabis illegally in the past to gain a license.

Legislators widely criticized the initial bill laid out by Governor Cuomo earlier in the year for its lack of social equity programs. Since his initial proposal, Cuomo has come under fire for numerous highly publicized scandals. Legislatures have since capitalized on the Governor’s vulnerable position and added social equity programs to the bill, making way for the legislation we see today.

The bill is expected to be signed in the state assembly and senate before their budget hearing next week. There are a couple of details left to iron out, including how cannabis use will fall under current DUI laws.

No matter your state, getting a cannabis license can be challenging and complex. Contact us today to learn how we can help!