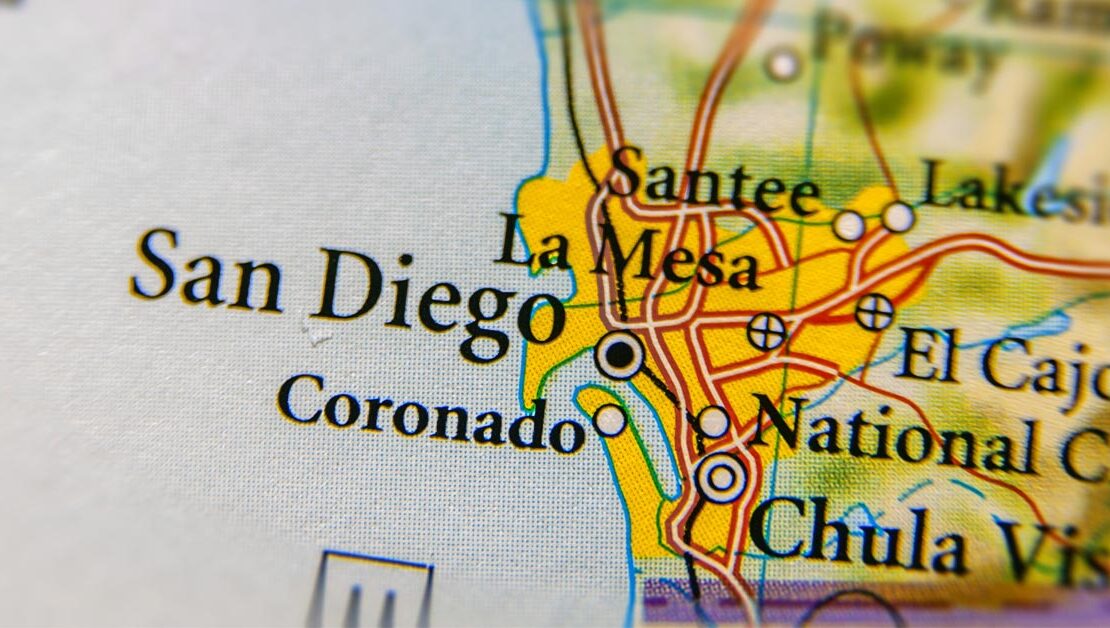 Socially Equitable Cannabis Program in San Diego Has Been Approved!

City council voted to approve a long awaited social equity program on 10/11/2022 after discussing a final social equity assessment report.  Here are the details of the program and also more info on redistricting and how that may create more availability cannabis license applications.

Applicants must also meet two of these four criteria:

City Council discussed changes to its cannabis ordinance on week of 10/17/2022 addressing redistricting when the new district take effect after the November election.

The ordinance changes also create a more streamlined process for the city to determine a CUP is not being used and revoke the license from the applicant and make that license available for application.

Below is the list of licenses recommended for rescission

With these CUPs not being utilized that will offer opportunity for more cannabis licenses in San DIego!

Contact us and let’s discuss your qualifications as a social equity candidate or finding you a candidate to support your application in San Diego.