Dan Camarena is an associate agent for WeCann. He is a motivated, self-starter with a tremendous
amount of enthusiasm for the cannabis industry. Dan’s goal is to become a top agent acquiring prime
real estate for cannabis operators. With integrity driving him forward he is a dedicated worker with a positive
attitude.

Born in Southern California, he was bread to be a go-getter. At the age of 20 he opened his first business
with his sister called BIG TIME, a transportation company serving southern California. Since then, he’s opened multiple small businesses and expanded his career as a young entrepreneur. His passion for cannabis reform led Dan to join WeCann where he hopes to be able to assist the growth of the industry and work towards the normalization of cannabis culture. His continued hard work and support will be a tremendous asset to the future of  the cannabis industry.

When he is not in the office, he is enhancing his life both mentally and physically. He is an avid hiker and
frequently takes on backpacking trips in the Los Angeles mountains. He also partakes in bicycle races
and enjoys his quality time with his family. 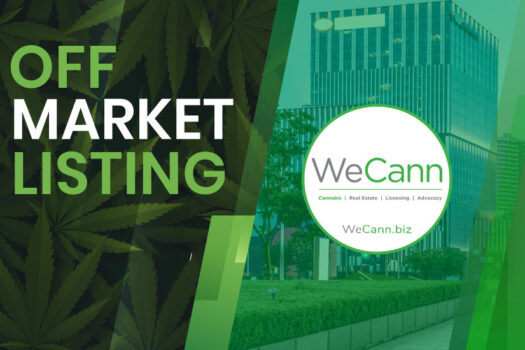 WCRE-87: Retail and Delivery Eligible in Fontana for Sale 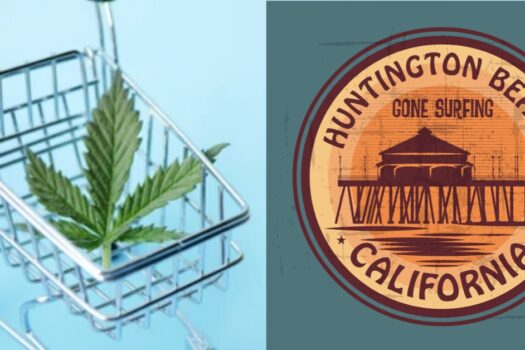 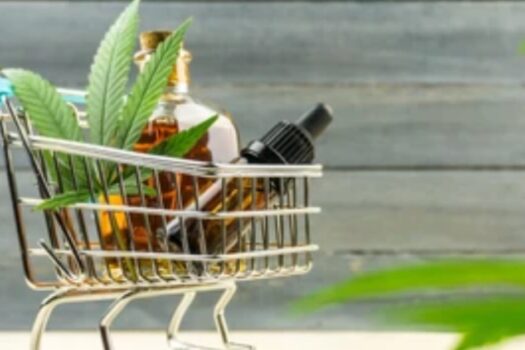 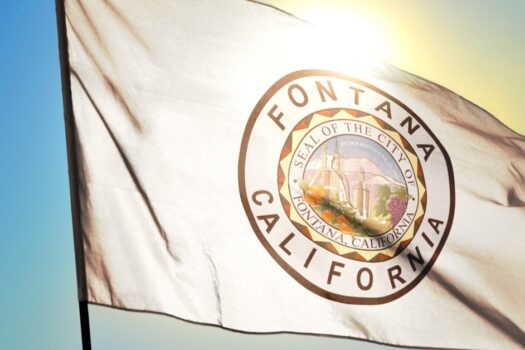