A Year’s Review of The California Cannabis Industry 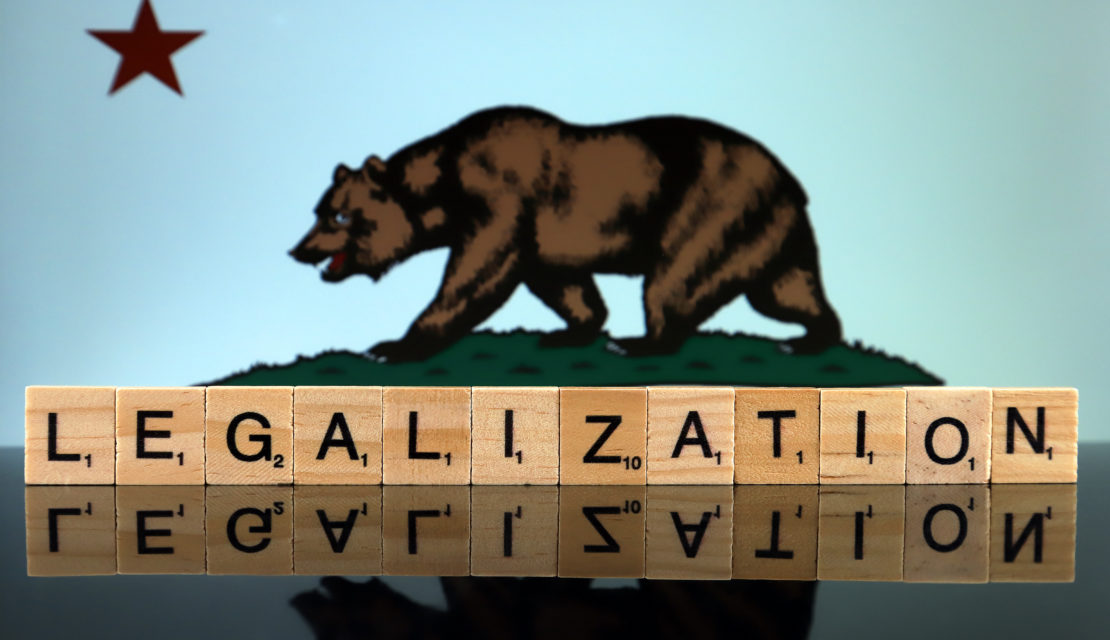 2019 was undoubtedly a big year for the cannabis industry and 2020 is expected to bring many changes as well. As the new year begins, we reflect on the successes and challenges of this ever-changing industry and look into what’s to come. There were a lot of wins and certainly some setbacks, but ultimately the cannabis industry is still on track to be one of the biggest industries globally with the U.S being in the frontlines.

In recent years, many states have moved forward in legalizing recreational marijuana. Today, a total of eleven states have legalized adult-use cannabis sales in the United States.

Illinois, being the most recent one, kicked off legal sales January 1st and is expected to hit a possible $2.5 billion a year according to MJBiz Daily.  Michigan is expected to begin recreational sales in the first quarter of 2020 and Vermont, who became the first state to legalize adult-use sales through the legislative system instead of a ballot vote, will begin legal cannabis sales by next summer.

As of now, 33 states in the U.S have legalized medicinal sales and 11 states have either already began recreational sales or will be kicking it off in 2020. This is a move in the right direction for the cannabis industry with more and more states getting on board with a legal and regulated market.

This past November, the House Judiciary Committee advanced the Marijuana Opportunity Reinvestment Expungement (MORE) Act, which would remove marijuana from the list of schedule I controlled substances.

The bill would also expunge previous cannabis related convictions and fund various grants that benefit those mostly affected by the War on Drugs. The MORE Act is by far the most comprehensive legislative step towards the federal legalization of marijuana.

One challenge the industry faced this year – and has also struggled with in the past – was State licensing delays. At the beginning of 2019, the State of California’s temporary licenses were set to expire and the State’s cannabis licensing authorities experienced delays processing annual licenses causing uncertainty and chaos in California over the future of the legal cannabis market.

Further, in November, more than 400 State-issued cannabis licenses were suspended in California, forcing all businesses affected to pause sales and transactions until licenses were reinstated. The suspensions were due to a lack of training on the mandatory track-and-trace system which is required for licensed marijuana businesses to upload inventory information for state regulators.

There were also setbacks in September when the City of Los Angeles Phase 3 Retail Round 1 applications opened up. LA’s Department of Cannabis Regulation (DCR) became overwhelmed with applicants and reports of unfairness emerged circulating around software glitches allowing applicants to submit their applications before the 10:00 am start time. In moving forward with efforts to resolve these concerns, the DCR undertook an audit of the process that temporarily put all approvals on hold, further delaying the full operational status for applicants.

The Local Opportunity Floodgates of 2019

2019 saw the expansion of legal cannabis opportunities at the local level as cities and counties across the state of California welcomed all manner of cannabusinesses. All the following municipal governments opened their codes and communities to regulated cannabis businesses:

These municipalities’ creation of cannabis permitting programs demonstrates the growing acceptance of cannabis businesses as safe, legitimate, and a boon for communities. It also further expands the opportunities for possible site locations that businesses can work with, even now three years after legalization.

In the biggest sweep of the illegal cannabis market, law enforcement performed a 3-day raid that seized over $8 million in cannabis products from unlicensed retailers in Los Angeles in December.

The marijuana black market has continued to pose as a threat for the legal cannabis industry in California since the State began legal commercial sales in 2018. The United Cannabis Business Association praised the State’s efforts for shutting down illegal pot shops throughout the city.

“We look forward to working with local jurisdictions and law enforcement as we continue to shut down unlicensed operators,” said chief of the Bureau of Cannabis Control Lori Ajax.

One of the most salient issues that underscores the need to reign in the black market has been the vape crisis, which hurt the cannabis sector in both financial and reputational ways. While states like Massachusetts fully banned the sale of vape pens for its legal markets, other states took a more targeted approach that cracked down on the real culprits: unlicensed and unregulated black market vape suppliers.

With the size and prevalence of the cannabis black market in the years preceding legalization, as well as the strong demand for product and growing public support, many predicted legalization would open the floodgates on new business opportunities and economic growth. While this has undoubtedly happened, it has not occurred at the speed or the extent that many had predicted.

Investors across the board, after having two years of steep losses for large and small companies alike, have grown extremely concerned about the overall cannabis market performance and profitability in 2020.  Indeed, in 2019 major layoffs, corporate restructuring, and stock valuation decline become common for large companies, while smaller companies have had to sell product at discounted prices, face oversupply, and compete against better leveraged players. Further, merger and acquisition transactions have fallen apart for some of the most well-known cannabis companies such as MedMen, CuraLeaf, and Cresco. For these large companies, matters were worsened by the inability to raise capital due to a lack of private investment, stock market price collapses, and no bank willing to finance anything to do with cannabis until it is federally legal.

Looking ahead to 2020, we expect these trends to continue and level off, while a lot of opportune buyers will be looking to purchase assets in the industry for pennies on the dollar from all manner of struggling companies.  That is not to say the sky is falling. Indeed, it is the companies that have built their reputation on quality products or services that will be able to weather the storms plaguing the industry. Once the bleeding stops, those companies will be in a position to do very well moving forward.

Within Southern California, we anticipate a multitude of cities taking advantage of the cannabis growth potential. After all, while the industry has seen its fits and starts, the tax revenue has increased year after year for cities and counties. Municipal governments looking to launch or expand cannabis business programs include:

A number of states, some who had previously rejected marijuana legalization measures, will have cannabis back on their minds throughout 2020.

Arizona, for example, created the Smart & Safe Arizona Initiative, which would allow individuals who are 21 years of age or older to purchase, cultivate, and consume cannabis.

Florida, another state who rejected the legalization of cannabis in 2016, might be considering it once again in 2020. A group called Make It Legal Florida is working on a petition to get the measure back on the ballot this year.

Massachusetts – a state that WeCann has successfully submitted applications in – is moving forward with allowing delivery to begin taking place in 2020, as well as piloting a program in select communities for social consumption, also known as cannabis cafes. While deliveries will surely begin in 2020, cannabis cafes may not be legal and open until 2021, as the State legislature must amend the current ordinance language.

As the new decade takes off, the cannabis industry will continue to take steps towards a fully regulated market.  The industry will change and shift over the next few years, becoming one of the largest global markets. 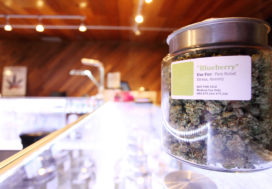 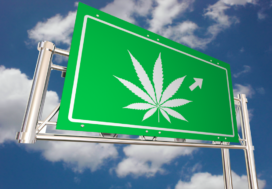 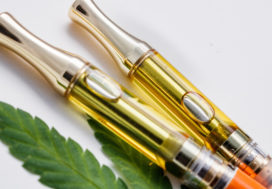