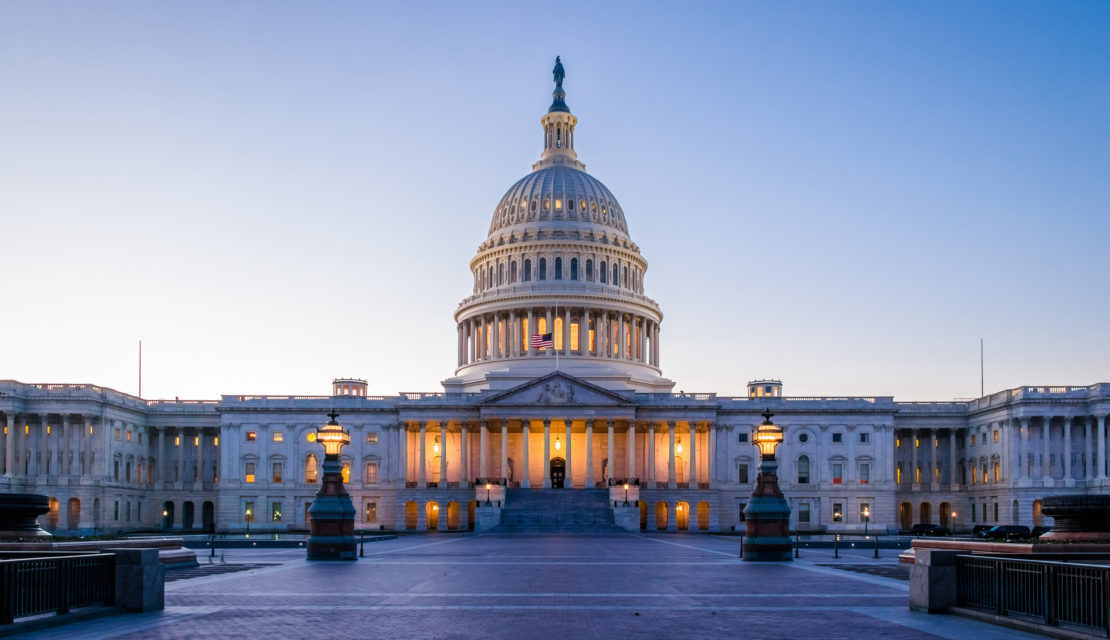 Marijuana Reform Could Be Closer Than We Think.

Although we’re still a ways away from the federal legalization of cannabis, last month we got one step closer. The House Judiciary Committee advanced a bill on Wednesday, November 20th that, if passed, would legalize marijuana on a federal level.

Federal legalization would remove marijuana from the list of controlled I substances in the Controlled Substances Act and legalize its sales nationwide which would resolve a lot of the current banking issues and solidify the country’s position as a leader in the legal cannabis market.

The bill, known as the Marijuana Opportunity Reinvestment and Expungement (MORE) Act, was first introduced in July by New York Democratic Rep. Jerrold Nadler and is being sponsored by Sen. Kamala Harris (D-CA).

The bill serves a few purposes. One would be completely decriminalizing marijuana. Harris stated at a press conference that “as more states legalize marijuana, millions of Americans with marijuana-related convictions continue to face overwhelming barriers to jobs, education, and housing.”

The MORE Act would be retroactive and would expunge previous and current cannabis related convictions and bring racial and economic justice to those unfairly affected by the War on Drugs.

Additionally, it would also impose a 5% sales tax on marijuana products that would fund the Opportunity Trust Fund which provides funding for three programs:

This grant would provide loans to help small businesses in the cannabis industry, specifically those that are socially and economically disadvantaged.

This program aims to minimize barriers in the marijuana licensing process and provide a fair advantage to qualifying applicants.

There’s currently no guarantee that this bill will become law as it is in the very early stages of legislation but it’s definitely a step in the right direction as it is the most comprehensive bill towards marijuana reform that’s made it past the House Judiciary Committee with a 24-10 vote.

Some members of the committee argue that The STATES (Strengthening the Tenth Amendment Through Entrusting States) Act has a better chance of making it past Senate because it has more bipartisan support.

The STATES Act provides each state the authority to determine what’s best within their jurisdiction with no federal interference. The bill would address some of the financial hurdles the legal marijuana industry has faced but is a far cry from marijuana reform.

The current legislative session ends January 3rd, 2021 which means the upcoming presidential elections will also have a big impact on whether or not the MORE Act of 2019 becomes law. To follow this bill you can visit https://www.govtrack.us/congress/bills/116/s2227/text.