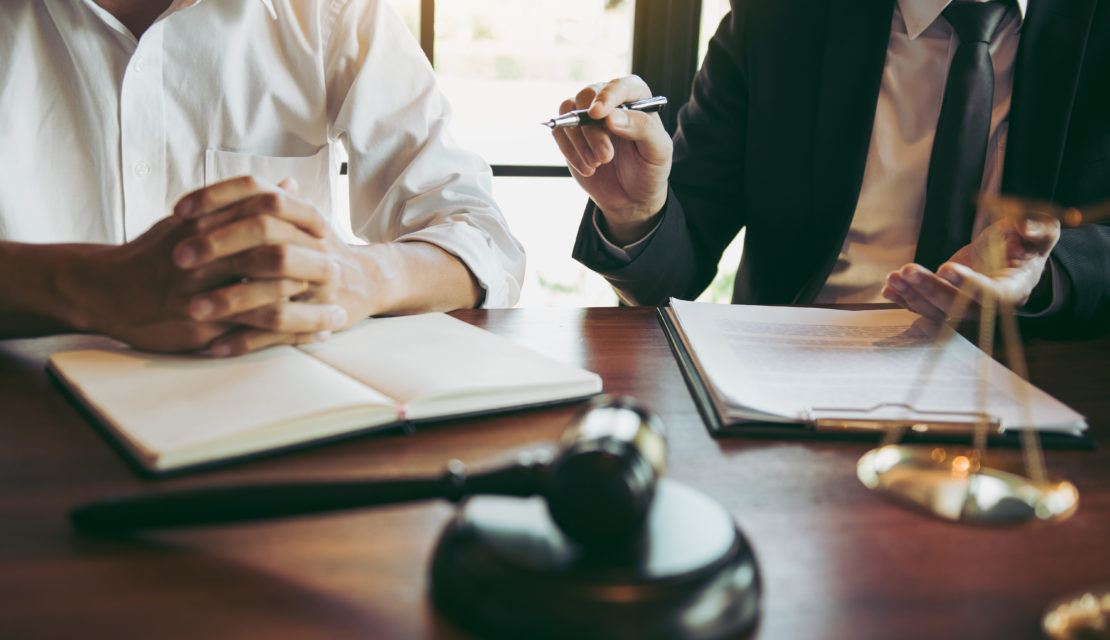 Last Friday, California Governor Gavin Newsom’s administration announced a proposal to simplify the cannabis regulatory system. The administration proposed to consolidate the three cannabis licensing authorities and simplify taxes – something that has been blamed for enabling a black market.

Newsom’s proposal would consolidate all three departments into a single department called the Department of Cannabis Control by July 2021 in an effort to simplify the regulatory system. More details on this proposal is scheduled for spring 2020.

The administration said in a statement that “establishment of a standalone department with an enforcement arm will centralize and align critical areas to build a successful legal cannabis market, by creating a single point of contact for cannabis licensees and local governments.”

The United Cannabis Business Association (UCBA) also released a statement in response to Newsom’s proposal. “UCBA looks forward to working closely with the administration to ensure that the intended simplification, especially as we shift the majority of taxation burdens onto retailers alone, does not result in undue burden or complications at the dispensary level and that we keep our eyes on the prize – a safe, stable and accessible legal cannabis market in the golden state.” 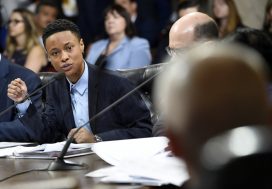 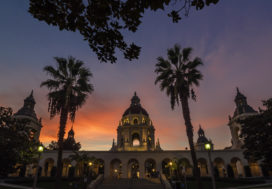